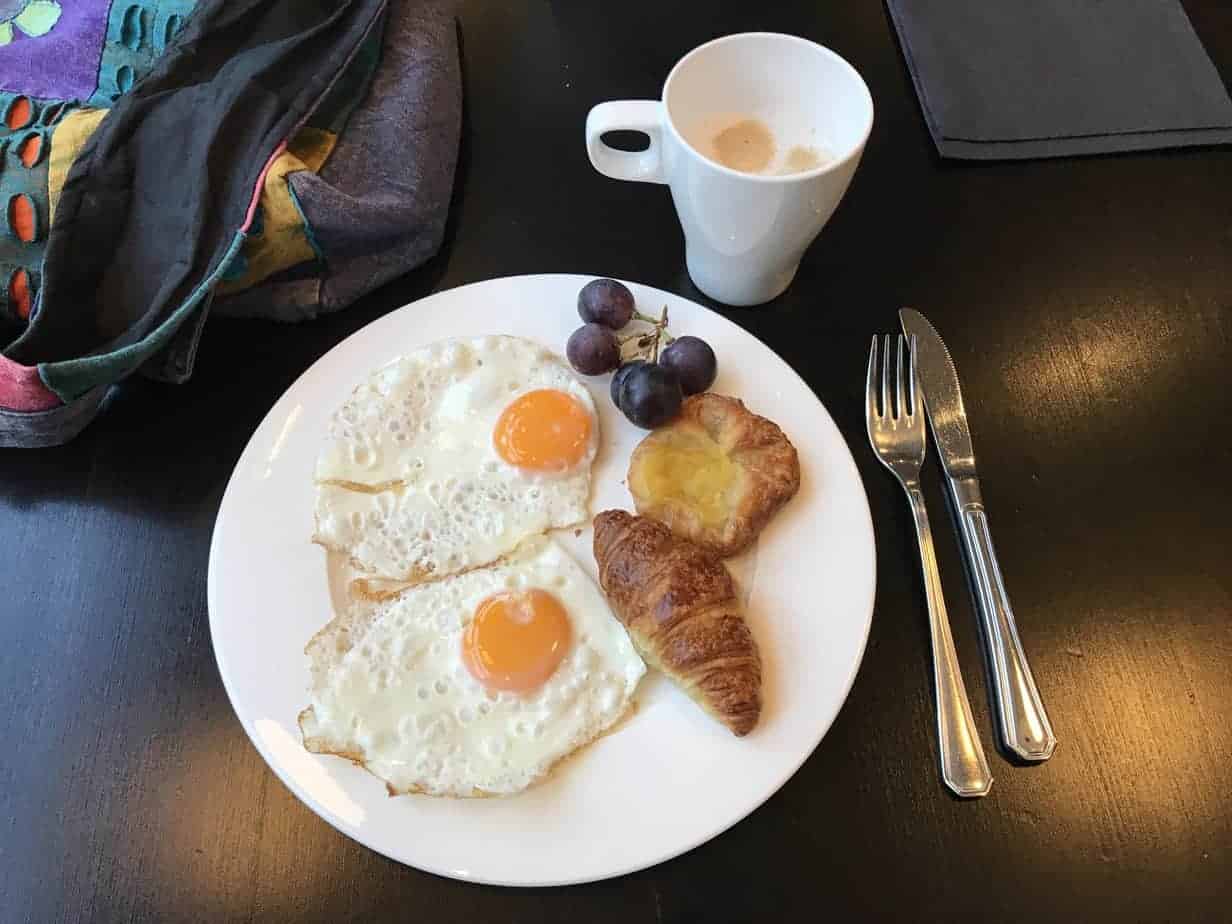 Good morning! I chose these two eggs this morning, to offer a model to my eyeballs on how they ought to look. Mine are at half-mast, and not nearly so bright and sunny It is Saturday morning, and we were up with conference events until around 11pm. The conference started just after noon, and the information poured into us in waves. By the end of the day, I felt as though the top of my head had popped off and a swarm of 60,000 ideas, surprises, confluences, and inspirations was spiraling around my head, all looking for a place to cluster. I won’t be able to let them all cluster here, but I’ll let them settle when I get home.

For now, a brief report. Oh my stars! Every speaker yesterday brought so much to the table. Here is Ferry’s Smart Bee table, where I sit and weave between lectures and panels. 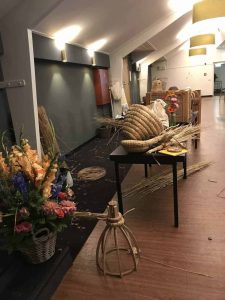 Before dinner, I was sitting, pondering Tom Seeley’s wonderful words. I’ve never seen him before, and I was struck with how genuine, humble, and accessible he is. His presentations were beautifully crafted, and one take-away (of many) from his talk was his observation that in the fight against the varroa mite, Natural Selection has offered far more solutions and strategies for bee survival than human selection is able to do. He talked about how with human selection for varroa-resistant bees, the bees have been created with one primary mechanism for dealing with varroa: Hygienic bees. But natural selection has created bees who are hygienic, who bite the legs off of the varroa (termed “ankle biters), and bees who open and reseal brood cells in certain ways to kill off the mites inside.

Seeley assured us all that Nature is far better at selecting for varroa resistance than we will most likely ever be. From his graphs, I saw that it takes basically four years for bees in an area to begin responding positively to mites, so we must all be a bit patient.

We sat on panels where speakers talked of treatment free projects all over the world. We are all speaking the same “preservation” language without naming it: Small hives, swarming, less density, no forced queen mating. One of the speakers said this, and it has stuck with me:

“We must be the New Wild”

There is much talk here of encouraging wild stock, which will be a bit of a task in the states, as the commercial bee lobby feels wild bees are a menace to their hives. But even hobby keepers who take honey must be encouraged to keep a hive or two “wild” by not interfering and keeping the colony as high up as possible. Up, up, and free, these “let alone” bees can be the sacred chalice of the genetic richness of wild bees, tampered with my nature and nature alone.

Now, for something completely different… 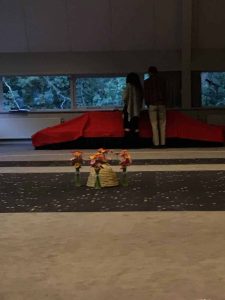 In the evening, Michael Joshin Thiele and Cheyanna Bone offered us an extended opportunity to enter the heart of the bee through movement, hum, and reflection. When near-three hundred participants began humming, I was transported immediately back to my home and my room and the sound I go to sleep with every night–the rising and cascading hummmmm of the thousands of bees only mere feet from my pillow in my indoor hive.

For the first time, I was truly able to let myself go deeply into beeing. What a sweet way to end the evening. I slept the sleep of the innocent last night, accompanied by the amorphous image of a sister bee close beside me, humming me a lullaby.

The night passed too swiftly. I face this day with great expectation! More to come…

I arrived at the conference Thursday night for an early Friday meeting with the presenters on our panel and immediately we were in deep exploration about our brightest vision for the little bee-ings we care for. The day flew by! And then at dawn this morning (Saturday) I led my first workshop, “Being a Bee.” A HUGE screen filled one wall — bee bodies marching and flitting the screen, bees as big as our human bodies, and their hum completely surrounding and vibrating through us!

Who were once people standing in the room now were bees. We spent an hour in pure delight in the bodies of bees, tasting nectar, surrounded by the scents of propolis and warm wax, singing and humming along with the embrace of their song, touching as bees do, a constant expression of love.

We had prepared the experience expecting that at the end people would, on their own time, depart from the room, but when we were done, nearly everyone stayed in the room, humming, drawing images, and doing something I’d call “bee yoga” with much imagination. It was delightful, exuberant and fun!

After breakfast Heidi Herrmann (UK) spoke about bringing bees to a high-security prison. They had no idea the project, prisoners learning to build sun-hives, would transform both the prisoners and the guards, all finding their time with bees life-changing. She described situations where hardened criminals who thought they had no reason to live, spent many hours observing and working with the bees. They began to examine their perceptions and assumptions about the world and found opportunities to leave anger and retribution behind and open to a new and honest clarity. Magnificent teachers, the bees. 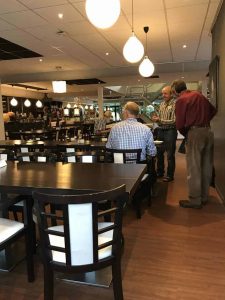